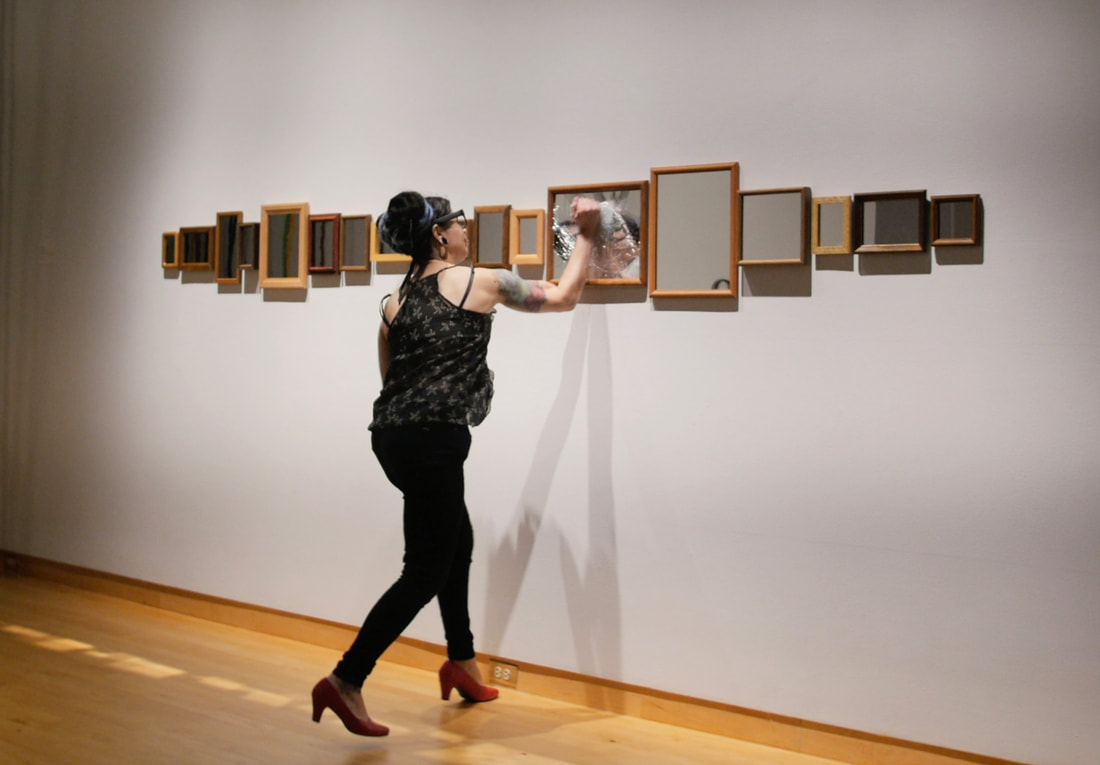 During the process of realizing this piece, I employed consistent, repetitive tactics similar to a salesperson trying to sell a product. Through the use of additional proposals, copies of my extensive, physical training, reproduced documents of previous performances, and even diving deep into pathological alternatives of proposed parameters to preserve the agency of both parties [artist intentions and institutional standards], I was finally able to contest towards a suitable end result through the negotiation and eventual scheduling of such performance.

This brief mentioning of sorts, in regard to the process of seeing through of this work in an accredited space, is especially significant knowing that we are in a time and resurgence of performance art. More and more performances are being embraced by art fairs and accredited spaces today. This is prolific, exciting, and yet also menacing knowing the history of performance art and its longstanding subversive attitude towards systems of assessment. Jennifer Houdrouge questions, “how can institutions shift their…exhibition strategies to include not only the documentation of performance but performance itself [live performance]?” This question instills the pressing and growing angst that I too had to endure, in the realization of my performance while working with an institution. Yet, my only hope is that through this process, though this struggle, through this performance, I will have made it just a little bit more accessible at USF CAM for those who wish to utilize their own bodies in highly critical and politicized ways. 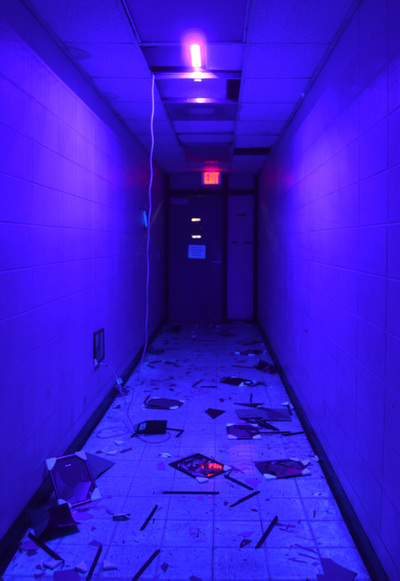 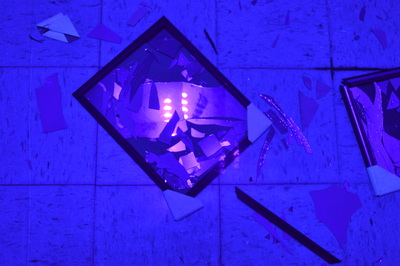 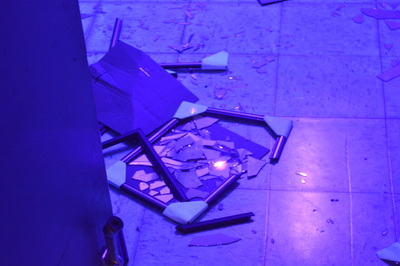 Confined to this passage between two spaces, between inside/out, Ceren proceeded to punching, throwing, and stomping on thirty-six, framed mirrors. Reaffirming is part of Ceren's ongoing series of Mirror Crush pursuits that pushes towards a neutral state that is neither image nor object. 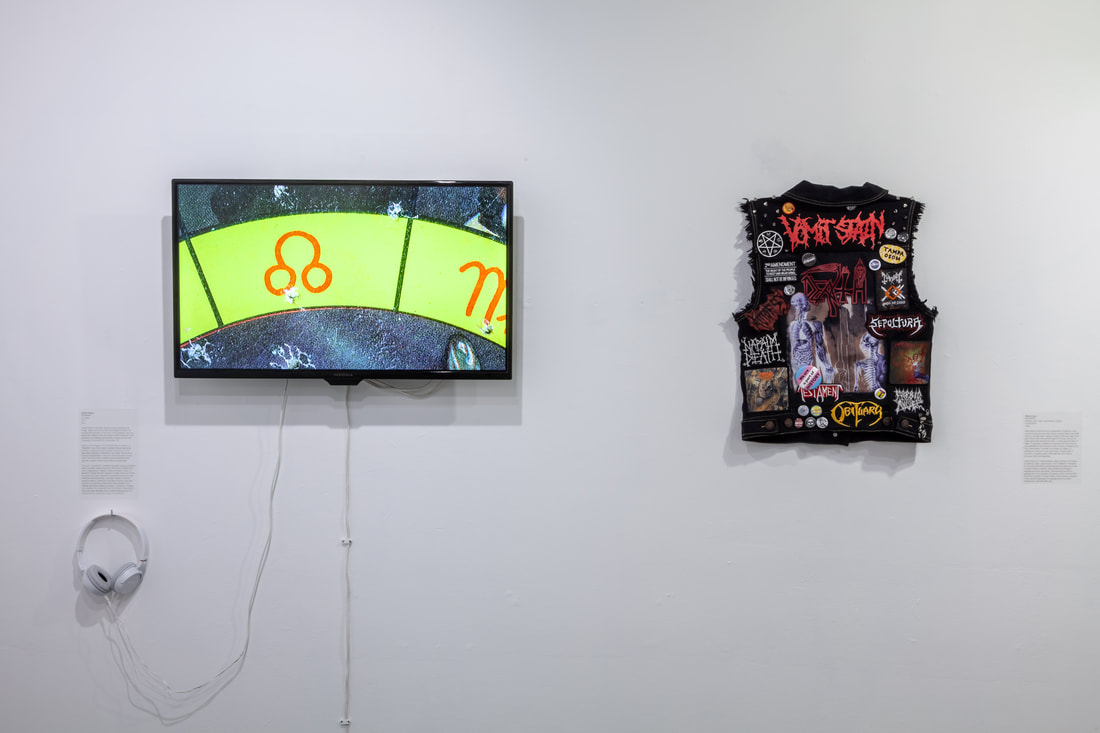 Image courtesy of Tempus Projects "Brass Mug on the Right"

​Brass Mug  |  2015-18
Tampa, Florida
​Brass Mug is derived from an assortment of patches, pins, and studs sourced from local shows, record shops, and thrift stores in the Bay area. Paying homage to the very region that gave birth to the most extreme genre of music, this cut-off battle jacket has endured its share of circle pits and walls of death. To this day it remains as a second skin for Ceren as she ventures into the frenzied, erratic venues of Tampa's very own metal scene. Consider it an image, an object, or perhaps an index; It carries with it moments of spilled booze, toilet stall sex, and tinnitus amongst other contingencies.
​